This is Grizwald the Aussiedor (Aussie / Lab mix), also called an Australian Sheprador, at 14 months—"He has the clumsy, playful characteristics of the Labrador and the herding characteristic of the Aussie, but is a quite mellow and intelligent dog overall. Training has been easy; he was housebroken in 2 days." 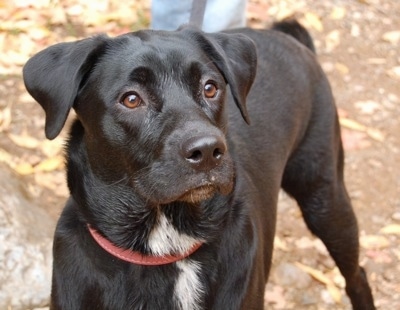 "Jovie the Lab / Australian Shepherd mix at 9 months lives with my husband and me in our apartment and is a very mellow dog at home, but loves to swim and hike and run whenever she gets the chance. She does have a knack for finding mud! She is not a very good retriever; she gets bored after 2 or 3 throws, but she does have the Aussie's instincts. One day we were at my parents’ house, and they have an older Schnauzer / Pug mix named Pugsly. I saw the two of them in a corner of the yard, and Jovie was lying down just staring at Pugsly. Then Pugsly would try to move and she would jump up and head him off. Pugsly did not look like he was having much fun sitting there in the corner, but Jovie was having a ball."

"I've read what the author of this site says about the proper way to walk a dog. Jovie has a strong neck and can pull very hard. We started making her stay while we go out or in the door first, and we make her heel right beside us. We would stop as soon as she started to pull and make her come back to our side. My husband would always insist that she heeled perfectly when he walked her, but she would still always try to pull some when I would walk her. Then I read what you said about putting the collar/chain higher up on the neck. Just with that little change, I have absolute control; no more pulling. It was amazing!" 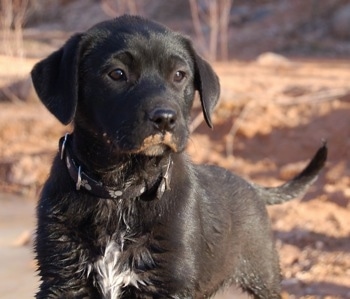 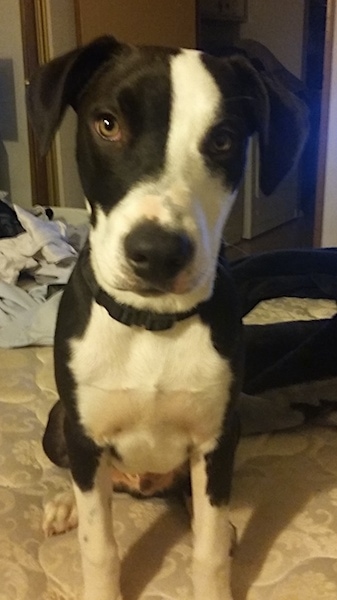 Smuggler the Australian Sheprador (Australian Shepherd / black Labrador mix) at 6 months old—"This is my buddy Smuggler! He is Australian Shepherd and black labrador. He LOVES to play fetch. He is still young but he learns very quickly. I am amazed every day with his amount of patience. He sleeps on his back under covers like a person and snores! We enjoy him as part of our family." 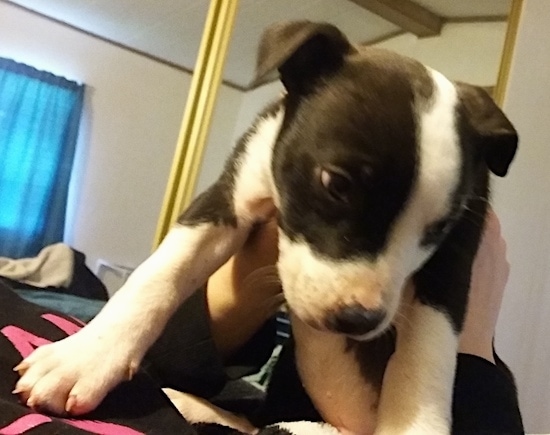 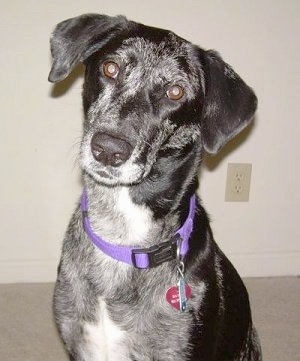 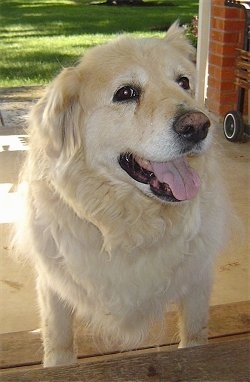 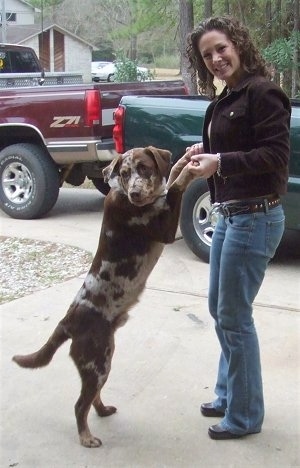 "This is my wonderful best friend Beaux (I am his owner)! He is an Australian Shepherd / Labrador mix. Beaux is almost 11 months old and still a big puppy that loves to play. He is very loving, loyal and I think he got the best of both breeds!" 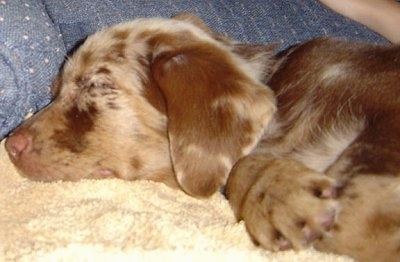 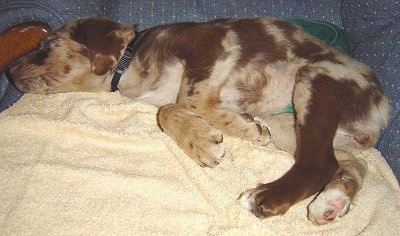 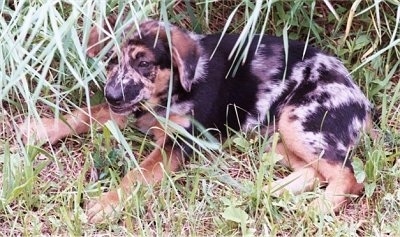 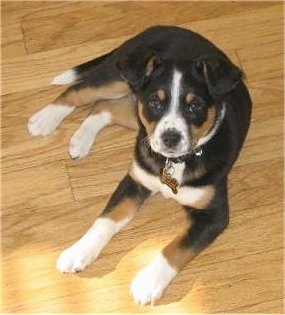 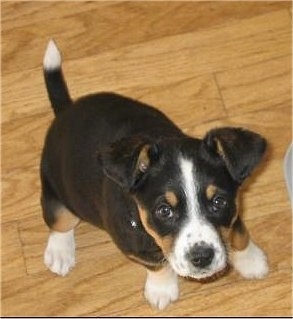 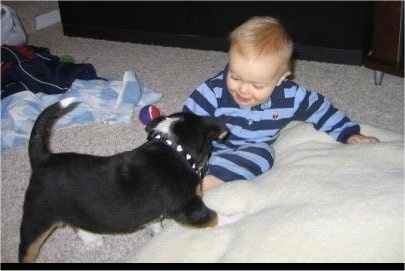 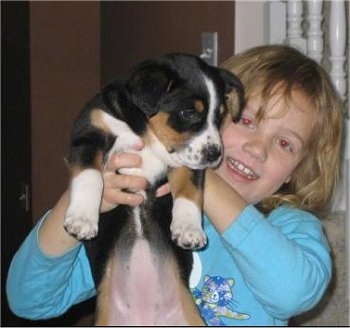