Birds in the Wild 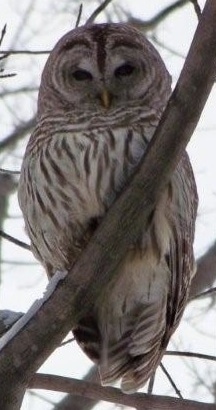 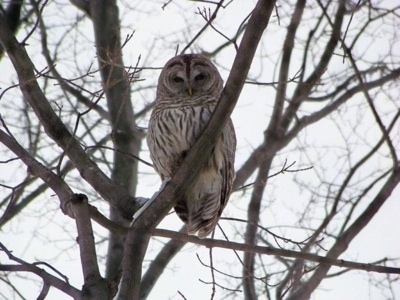 They can be found in North America from Lake Superior to the Pacific coast and in Alaska, and from Scandinavia across northern Asia. They have been known to move south and southeast when food is scarce. There is a small population, estimated at less than 100 birds, in the Sierra Nevada Mountains of California. That is as far south as they have been known to live.

Their main diet consists primarily of small rodents, which they catch in winter by diving through the snow.

Birds in the Wild