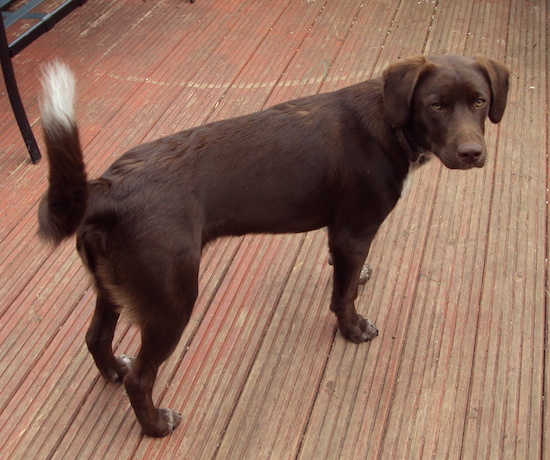 "Bruce, shown here at 6 months old, is a very handsome dog. His mother was a white Siberian Husky and his father an English Springer Spaniel. He has a lot of energy and needs a least two 1 hour walks a day. He has a lovely temperament and is great with the children. He has been trained to do all the usual things. He learned them very quickly. The only thing that we are having trouble with is recall if he gets off the lead. If he sees another dog or smells anything he is off and just will not listen. He loves to dig holes and chase birds. He also has a habit of following me around the house. He loves to play in water, but does not really care much for baths."

The Springer Husky is not a purebred dog. It is a cross between the Siberian Husky and the English Springer Spaniel. The best way to determine the temperament of a mixed breed is to look up all breeds in the cross and know you can get any combination of any of the characteristics found in either breed. Not all of these designer hybrid dogs being bred are 50% purebred to 50% purebred. It is very common for breeders to breed multi-generation crosses. 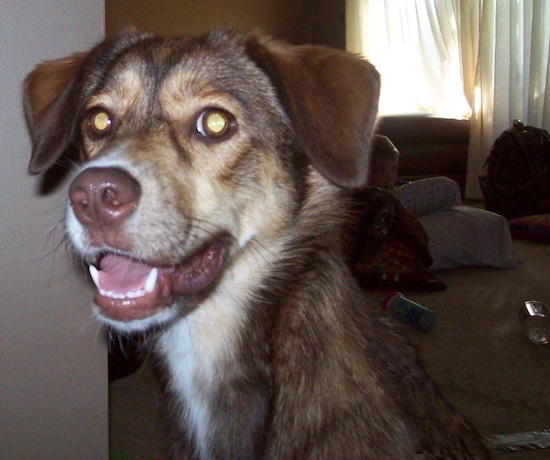 "This is my dog Rylie. She is a year old in this picture. She is very energetic and is full of energy and loves to run. She is a Siberian Husky crossed with a Springer Spaniel. She does not bark much and does not do anything bad in the house. Rylie is really good with kids and other dog's and cats. She loves to play ball. She's a very good dog." 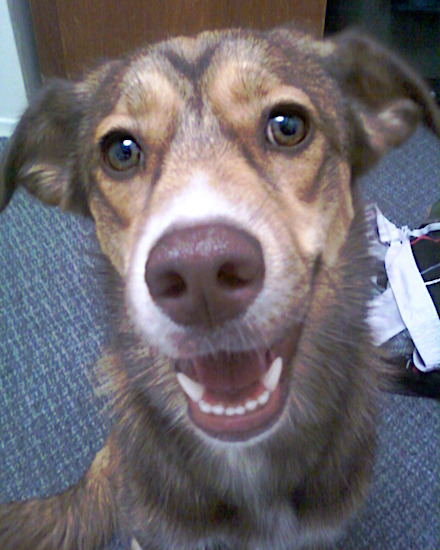 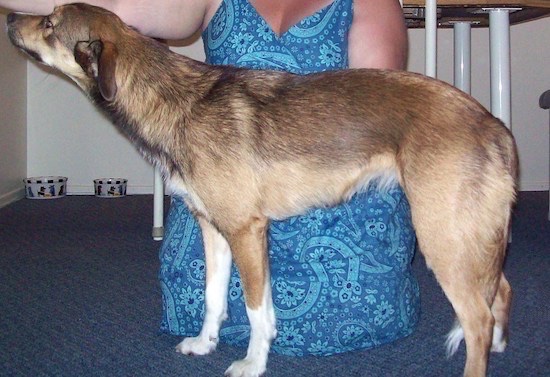