Human to Dog No-No's: What NOT to do with your dog 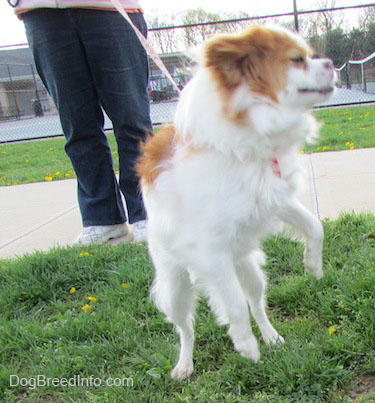 Ever since I came to really understand natural dog behavior I could not help but take notice of the way people interact with the dogs around them. More often than not, the communication between the canine animal and the human is not in sync. Knowing people do not want to hear random dog advice from a stranger I started wishing I was not seeing the interaction because it is hard to watch and not help out. I decided to write down what I see in hopes of helping others out there understand how to communicate with their canines. This list will be added to on a regular basis. 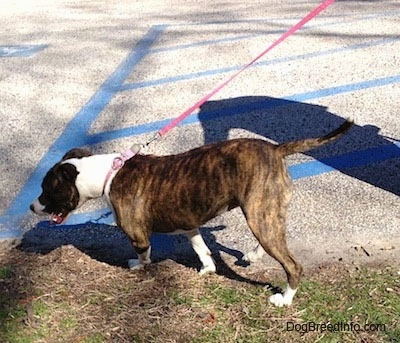