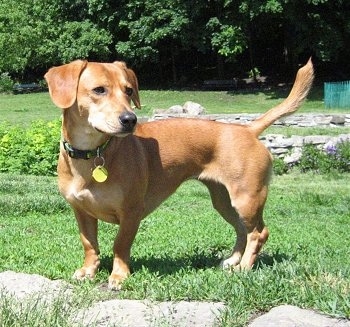 "This is Zoe Pants. She is 2 ½ years old in this picture and hails from Quebec, Canada, where I adopted her. She thinks she is queen of the universe and is quite the social butterfly. When she's not wrestling humans or other dogs, she likes to sniff every square inch of the world, and bark at squirrels and cats. She is a really fast learner and will do anything for a treat. People stop me on the street every day and tell me how gorgeous she is. I took this picture in Montreal at her favorite doggie hangout."

The Doxle is not a purebred dog. It is a cross between the Beagle and the Dachshund. The best way to determine the temperament of a mixed breed is to look up all breeds in the cross and know you can get any combination of any of the characteristics found in either breed. Not all of these designer hybrid dogs being bred are 50% purebred to 50% purebred. It is very common for breeders to breed multi-generation crosses. 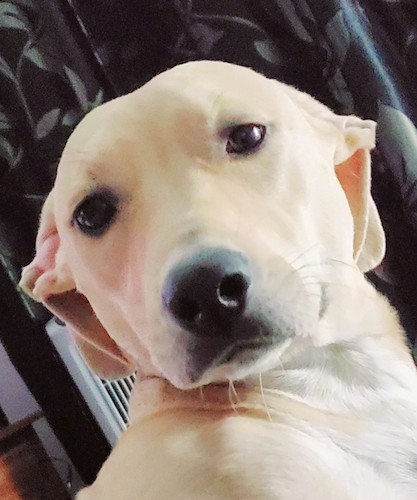 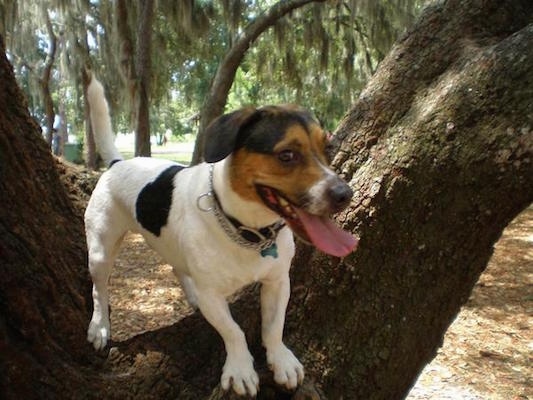 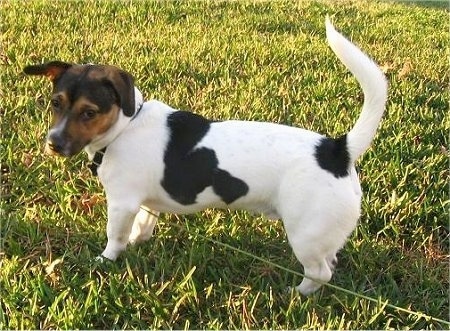 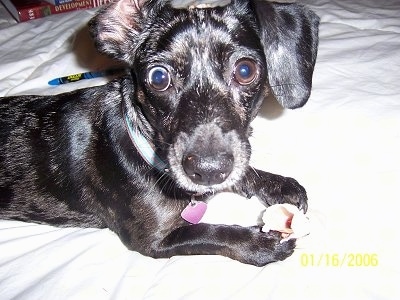 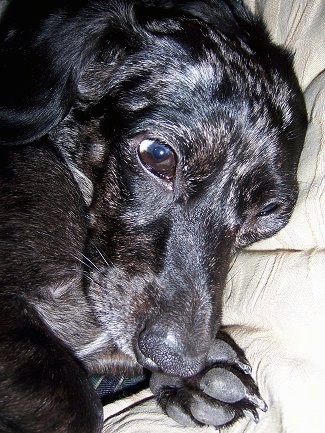 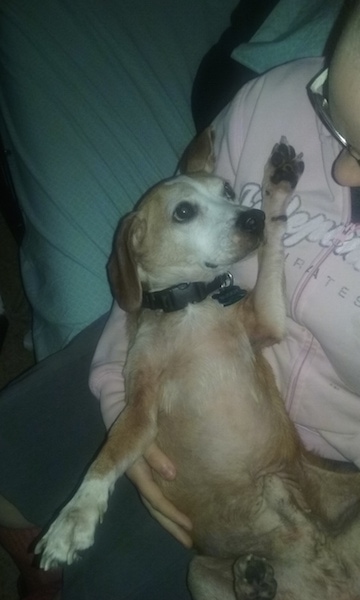 Buddy the Beagle / Dachshund mix breed dog (Doxle) at 6 years old"—Buddy was abandoned near our apartment. He loves cuddling and finding increasingly creative ways to destroy the nearest food container." 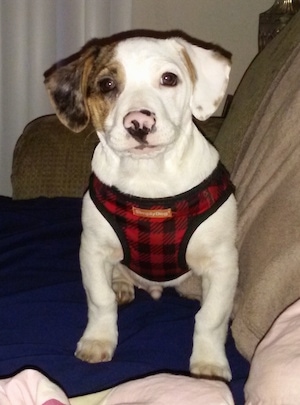 Bernard (Bernie) the Doxle puppy at 15 weeks old—"Bernie is an adopted Doxle from Atlanta but now resides in Jersey with my girlfriend and I. Mr. Popular is more than friendly with other dogs and humans a like and loves the outdoors. "Sit" and "paw" are just the beginning for this lil genius. Hope you enjoy!" 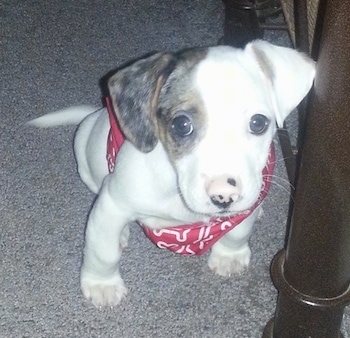 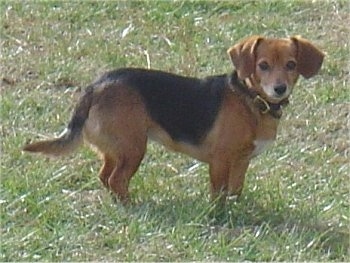 See more examples of the Doxle