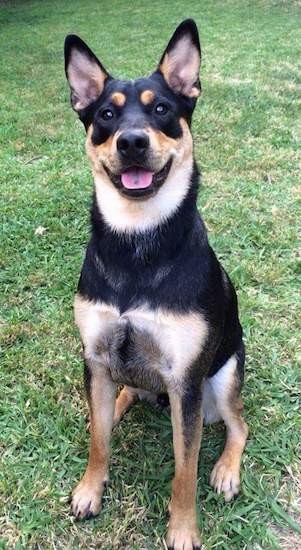 "This is Wizard. His mom was a yellow Lab and father a German Shepherd. I wanted everyone to see how cute he his! Best dog ever. He is almost 6 years old. Wizard was easily trained and knows over 40 commands. A great guard dog. Great with animals. He can jump and clear 6 foot."

The German Sheprador is not a purebred dog. It is a cross between the German Shepherd and the Labrador Retriever. The best way to determine the temperament of a mixed breed is to look up all breeds in the cross and know you can get any combination of any of the characteristics found in either breed. Not all of these designer hybrid dogs being bred are 50% purebred to 50% purebred. It is very common for breeders to breed multi-generation crosses. 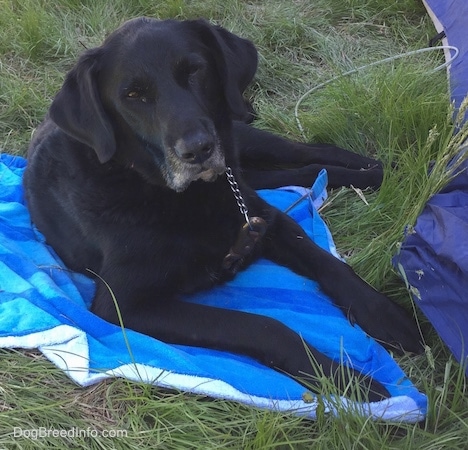 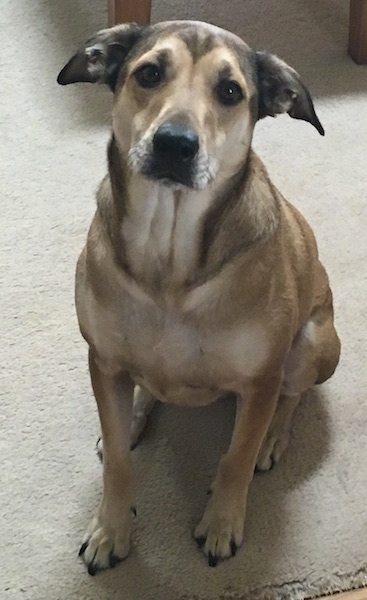 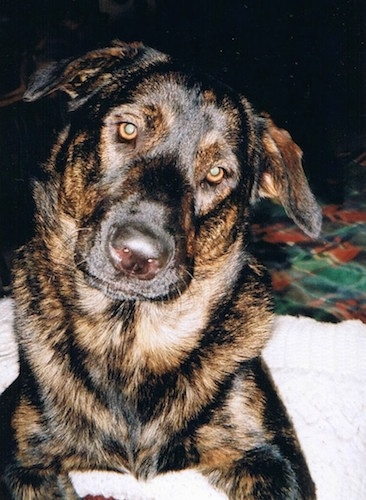 Taz the German Sheprador at 10 years old—"Taz is a German Shepherd / Yellow Lab mix. He goes ballistic over the snow and the water. He'll show the playfulness of the Lab and the intelligence of the Shepherd, and is very good at trying to sneak away for walks on his own. He's been one of the best dogs we've ever had and he's gorgeous! I am involved with a program called Freedom Tails. I have been the Editor and Photographer for the newsletter since 2009, along with every other aspect of the program. Even becoming an AKC Good Citizen Evaluator last year. The program is located at Stafford Creek Corrections Center, a men’s prison of approximately 2000 offenders, in Aberdeen, WA. We bring in shelter dogs that might otherwise be euthanized, retrain them in social skills and basic commands, and get them adopted back out to society. At this time, we have found new loving, forever homes for over 250 dogs." 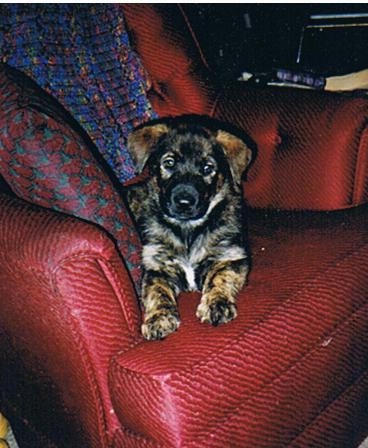 Taz the German Sheprador as a puppy 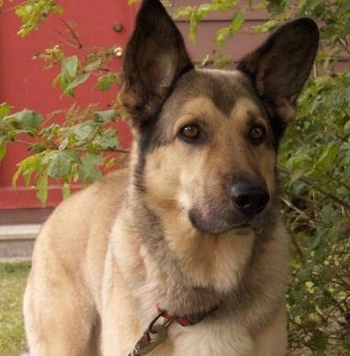 "This is Roy, our yellow Lab / German Shepherd at 6 years old. We have had him since he was about a year old. He is extremely friendly and very affectionate. However, the combination of these two breeds has led to excessive shedding. Brushing every day almost isn't enough! But he enjoys every minute of the attention he gets when being groomed. He is very well tempered, keeping playtime in the house to a minimum, but acts like a puppy again once he gets outside." 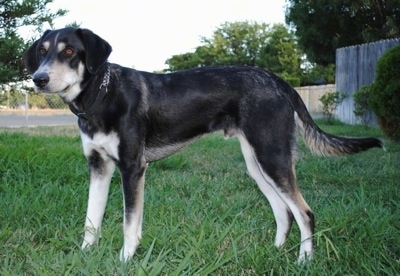 "Dakota is my 1-year-old German Shepherd / Labrador Retriever mix. He is training for dock jumping, agility and obedience, and is doing awesome! He has been a great partner, a good guard dog and a great friend. He is always wanting to do something and definitely not the type of dog for an impatient person. We often work with the flirt pole, and he will chase it for hours." 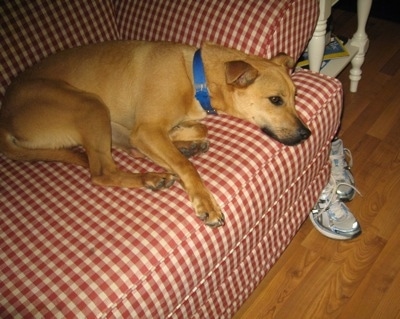 "Here is a picture of our 8-month-old German Shepherd / Labrador mix that we adopted from our local animal shelter. The first few days with him have been a really good experience. He has only barked once briefly each night (probably from the train that I can't hear, but he can). He enjoys his daily walks and does an excellent job!" 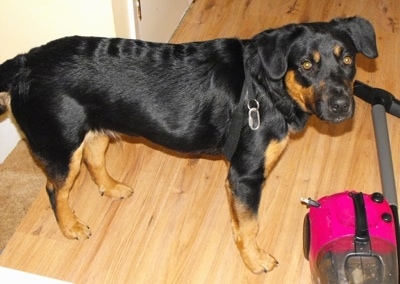 "Blaze is a black Lab / German Shepherd. He is 8 months old, loves children and loves other dogs. He enjoys his daily run and anything outdoors." 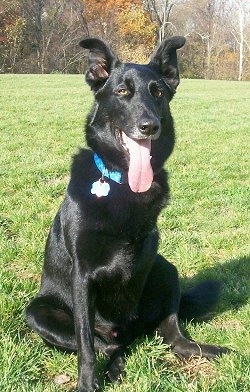 "This is my adopted dog Sam. He is a German Shepherd / Black Lab mix. He is missing his left front leg. I found Sam at a rescue when he was ten months old and it was love at first lick! He has been with us for two and a half years now and sleeps in my bed every night—he's definitely a mamma's boy. Sam loves swimming, playing tennis, basketball and soccer. He runs like the wind! Sam is spoiled rotten and since I am a massage therapist, he gets a bedtime massage every evening. Very smart, protective, loving, devoted, patient, obedient. He is the perfect dog and a blessing to have in my life. He is my canine soul mate." 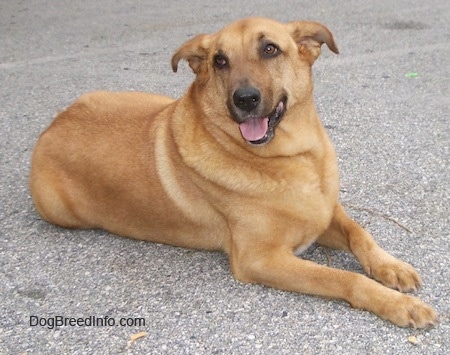