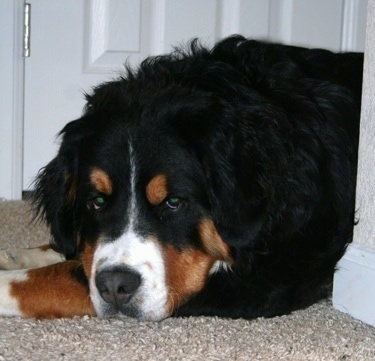 "This is Eiger, our 10-month old Great Bernese (Bernese Mountain Dog / Great Pyrenees mix breed dog). He is such a great dog. Everyone comments on what an unusual temperament he has. He is very mellow. He is a love and really great with our two little kids. He, however, does like to bark and seems somewhat aware of his size. He also sheds quite a bit."

The Great Bernese is not a purebred dog. It is a cross between Bernese Mountain Dog and the Great Pyrenees. The best way to determine the temperament of a mixed breed is to look up all breeds in the cross and know you can get any combination of any of the characteristics found in either breed. Not all of these designer hybrid dogs being bred are 50% purebred to 50% purebred. It is very common for breeders to breed multi-generation crosses. 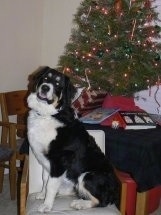 Greta, the Bernese / Pyrenees mix (Great Bernese) at 7 months old, weighing 85 pounds—"Greta's disposition is much like a Great Pyrenees with the affection and family likeness for a Bernese Mtn. Dog. She was one of 6 littermates. She was the only one from the litter to have any Bernese Markings. She is great with kids and other dogs." 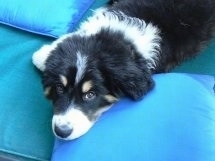 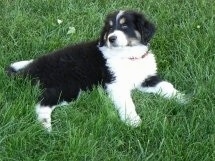 "Mocha Bear the Great Bernese—his father was a Great Pyrenees and mother a Berner!! He was among a litter of 11 and he was the second smallest of the eleven." 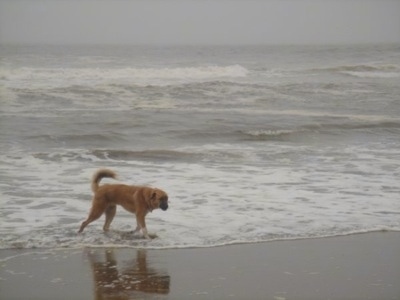 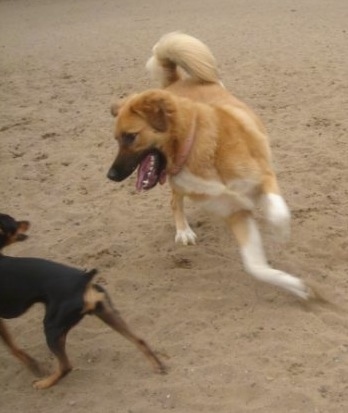 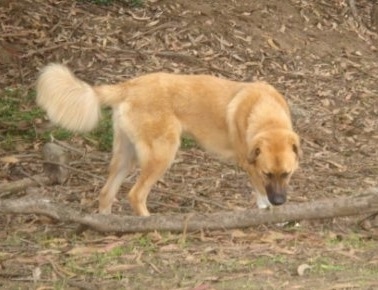 Mocha Bear the Great Bernese taking a walk on the beach