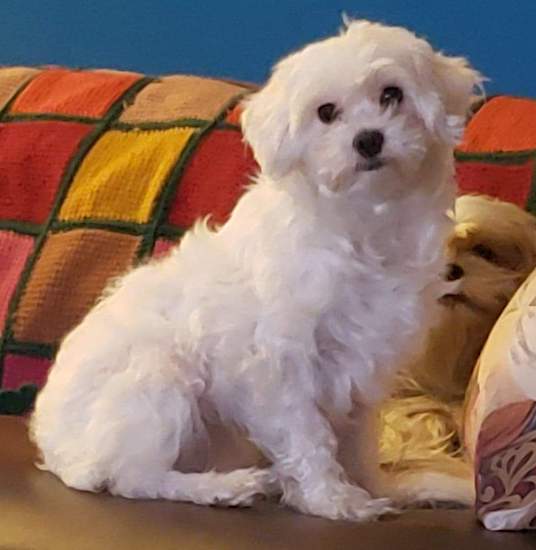 The Zuchon, also commonly called a Shichon by many breeders, is not a purebred dog. It is a cross between the Bichon Frise and the Shih Tzu. The best way to determine the temperament of a mixed breed is to look up all breeds in the cross and know you can get any combination of any of the characteristics found in either breed. Not all of these designer hybrid dogs being bred are 50% purebred to 50% purebred. It is very common for breeders to breed multi-generation crosses. 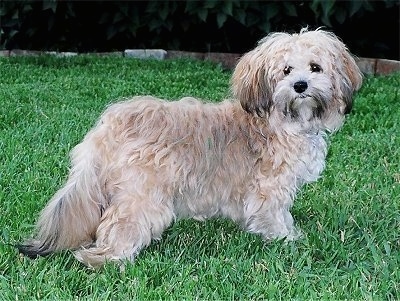 This is Cinnamon. She is a Bichon Frise / Shih Tzu cross (Zuchon, commonly called Shichon) 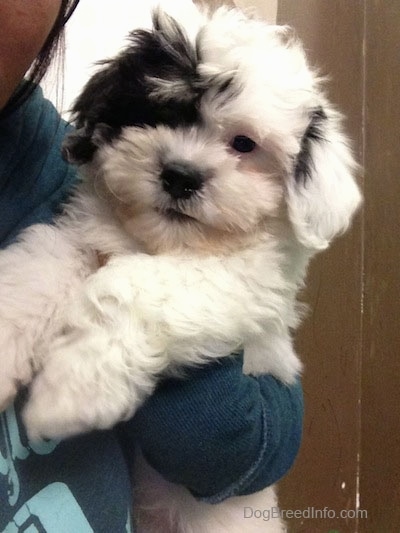 Bandit the Zuchon as a puppy at 11 weeks old 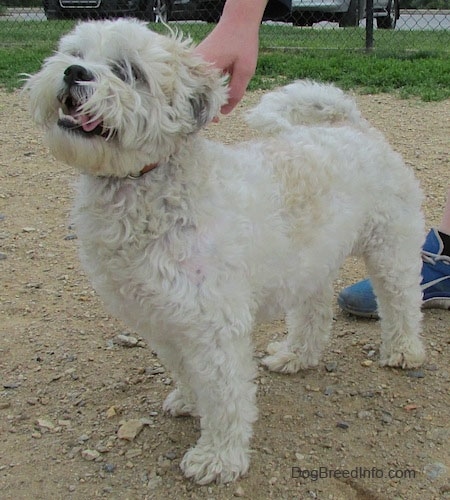 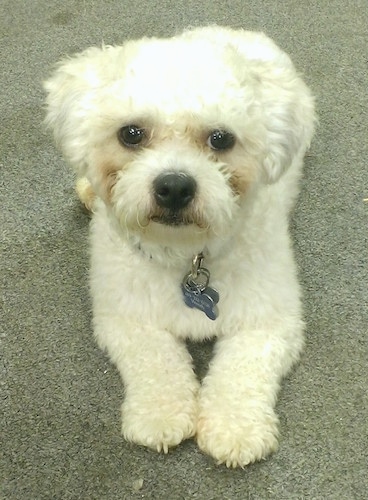 Eggz the Bichon Frise / Shih Tzu cross (Zuchon) at 1 year and 9 months old—"This is Eggz. He is a Zuchon. Eggz is a very affectionate dog and has a great temperment. He got the name Eggz because when he was little we had chickens and he would go into there coop to sleep with them and play. He is very protective of his home and lets you know when someone is here. He is my baby." 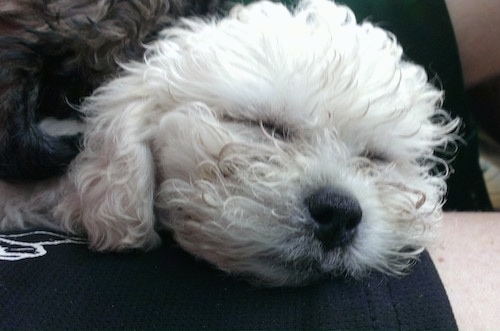 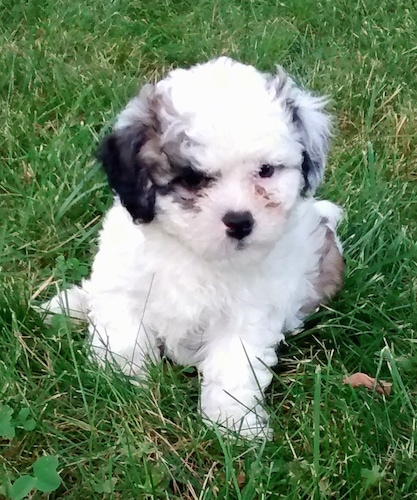 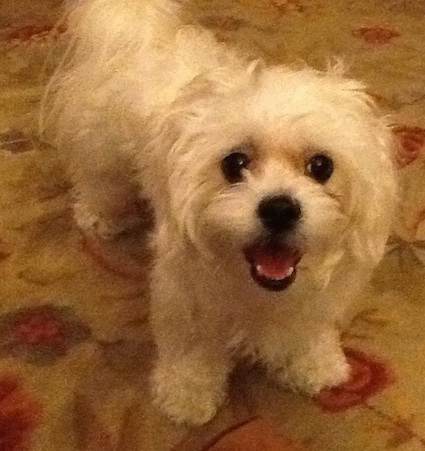 "This is Lily, a 1 1/2 year old Zuchon. She is very hyper, and always excited. She loves to play and go for walks." 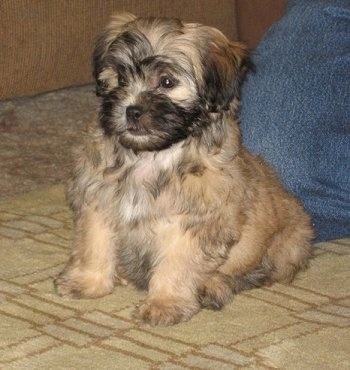 Tono the Zuchon (Shichon) as a puppy at 10 weeks old 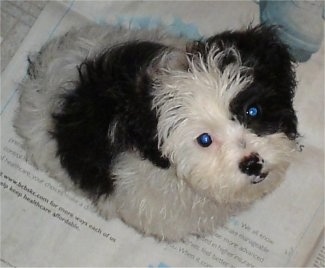 This is Ruby, a Bichon / Shih Tzu mix at 3 months old. 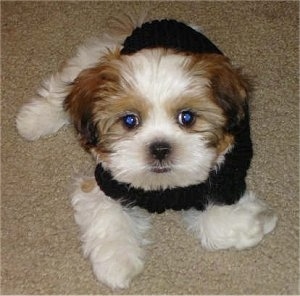 See more examples of the Zuchon