The Intuition of a Dog 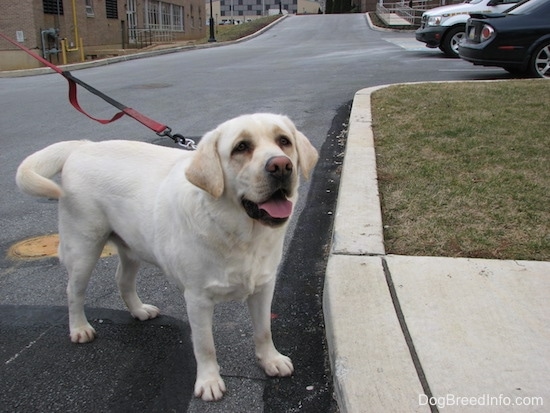 Hello, I've read many of the articles on your site and have gained a lot of valuable information from them. I've owned dogs for 45 years and try to be a good owner that trains them properly, but I still gained so much from your articles. Thank you for such a practical resource . I just finished the article "Do Dogs Discriminate?" and I have a question about dog's intuition. We were in a long line at a clinic to get two of our dogs spayed/neutered. There were about 15 people in line with their dogs. A woman walked past us toward the exit and our dogs and the dog behind us started growling at her. The woman behind us commented, "Dogs know people." I've always felt dogs have an innate ability to detect "bad" people. Do you believe this is true? In the situation above the woman did nothing to upset us in any way, so there wasn't any negative energy from us for our dogs to react to. What is your opinion of this behavior?

Yes, dogs know. They can sense negative energy and they do not like it. However, keep in mind that it does not necessarily mean the lady was bad, dangerous or mentally impaired. She could have been extremely nervous, upset or anxious. Perhaps a loved one died or was sick and she was thinking about it, or she was very angry at a fight she had with her significant other and was thinking about it. Maybe someone else in line that you do not know had silent negative feelings about this woman as she passed and the dogs sensed that.

The other factor to look at is, the dogs that growled, do they normally growl at people? Perhaps they are dogs that tend to growl at stressed people? Do they ever growl at any person ever, or were they otherwise friendly dogs who never growl? Was one of the growling dogs the type to react to strangers and the other dogs simply took its lead and growled with it? 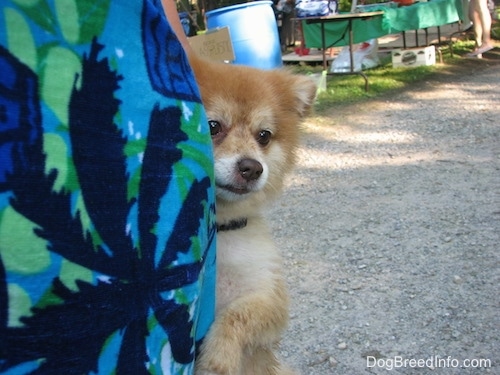 Dogs can sense someone's emotions, the energy that comes off of them. Perhaps they can smell the pheromones. Fear pheromones have a different smell then happy pheromones. We humans are not in tune with it, but dogs can smell the difference. Dogs can sense before a human has a seizure and some dogs have learned to alert someone before it happens. Dogs can also smell cancer on a human and researchers are working to train them to alert when they detect it, much like a drug sniffing dog alerts the authorities.

Or perhaps what they are sensing is the smell of adrenaline. Lets say someone comes up behind you and says "BOO" and you jump. You release adrenaline. Dogs can smell that. Lets say your afraid of dogs and some owner has their dog off leash and it’s headed your way full speed ahead. You will release, involuntarily mind you, adrenaline and it surges through your bloodstream. If that dog is an unsure, not good with strangers at times dog, that adrenaline smell can set him off and what was going to be just a curious sniff, turns into something more aggressive. That’s where the saying comes from, “they can sense fear.” It’s true, body language, facial interpretation and adrenaline. Adrenaline is what surges through our bodies when confronted with danger. It’s our "fight or flight" response. It’s a rush powerful enough to take a heroin overdose victim back to life. That’s why they keep in it hospitals and addicts often keep a needle full of it just in case. Adrenaline is the extra boost our body provides for us just when we need the boost the most. 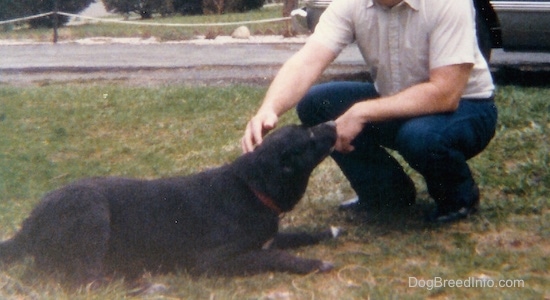 When I was a kid I had a Labrador, Collie, German Shepherd mixed breed dog who was friendly with everyone, except for one person, a family friend. He was not a bad person, nor was he dangerous in anyway , he was just a very high anxiety, nervous man. 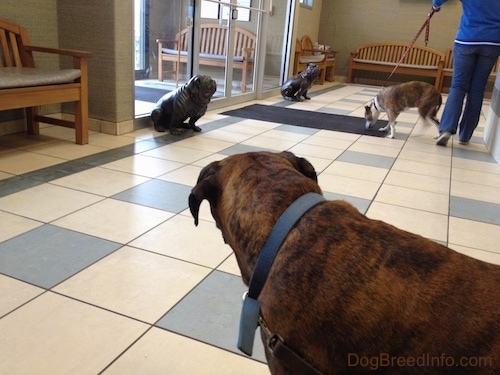 I walked into a vet’s office with Bruno the Boxer. As we walked past many different dogs in the waiting room without an incident, Bruno turned to one dog and let out a growl as we walked by it. I tapped him on the head, “Hey, cut that out” and Bruno looked up at me and wagged his nub in a slight curl as if to say “yeah yeah”. I had been dropping Bruno off for a procedure and after handing him over to a vet tech who led him to the back, I stopped at the front desk to pay my bill. On my way out I was thinking how beautiful the other Boxer was that Bruno had growled at. At the exact moment I was thinking “Wow that dog is gorgeous, look at the wide chest on him” the dog looked me straight in the eyes and growled. How did Bruno know this dog was unfriendly to humans? I was not nervous, or anxious, not in a bad mood and certainly not dangerous, so I assume the dog was the type to growl at strangers passing by. Bruno had sensed something in this dog that he did not like. 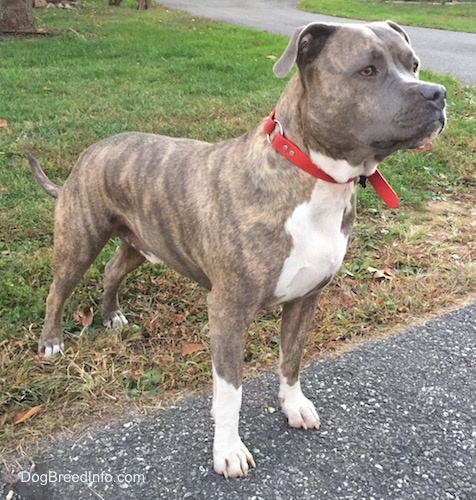 Dogs can sense all kinds of incredible things. One day I took my pack to a small town for a walk and was caught off guard when Spencer the Pit Bull started acting funny. He did not want to get out of the car, eyes wide with a very cautious look on his face. I was confused, as far as I could tell there was nothing unusual going on around us and this was very out of character for him. I looked around, there was nothing he had not seen before. He normally loves walks and is very happy to be somewhere different. About 20 minutes later there was a 5.9 earthquake. Some how the dog knew, and all the humans were oblivious until it happened.

Yes, dogs know, but just what they are disturbed about is the open question. When you truly know your dog as the canine, understanding its instincts and are in tune with their body language it is wise to keep an open mind when your dog is trying to tell you something.