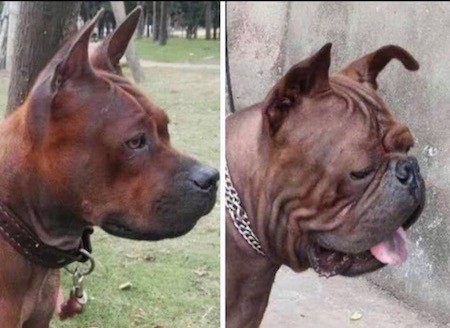 The Chinese Chongqing Dog is an old, unique breed, thought to have been in existence since the Han Dynasty in China. The origin of this breed is Chongqing, located in the southwestern region of China.

There are two East Sichuan breeds: the Chongqing Dog which is a molosser dog and the Chuandong Hound, which is a scenthound.. 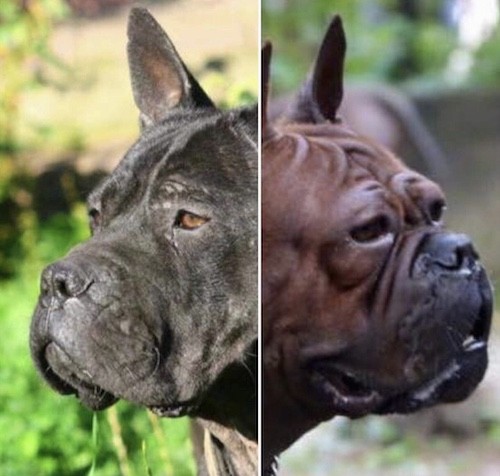 They both have the same ancestors and both are commonly called Chongqing dogs in China. 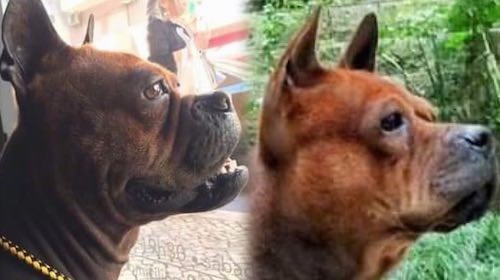 The Chongqing Dog looks more bully. It has a shorter muzzle, rounder head and a flat, wide skull shape.

Whereas the Chuandong Hound has a longer muzzle. It is a scent hound, used in the mountains for hunting. 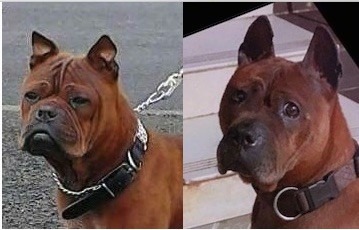 Few people know about these Chinese breeds. They are both rare outside of China. 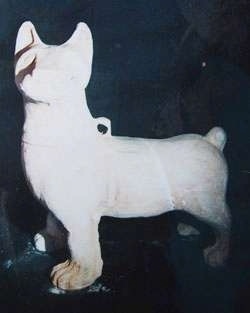 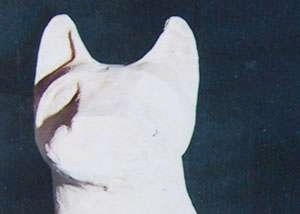