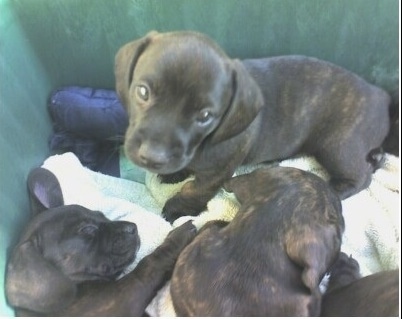 "A litter of French Bulldog / Dachshund hybrid pups—the mother was the French Bulldog and she had black fur with white patches, and the father was a Dachshund with ‘wild boar’ red coloring. The parents were both purebred."

The French Bull Weiner is not a purebred dog. It is a cross between the French Bulldog and the Dachshund. The best way to determine the temperament of a mixed breed is to look up all breeds in the cross and know you can get any combination of any of the characteristics found in either breed. Not all of these designer hybrid dogs being bred are 50% purebred to 50% purebred. It is very common for breeders to breed multi-generation crosses. 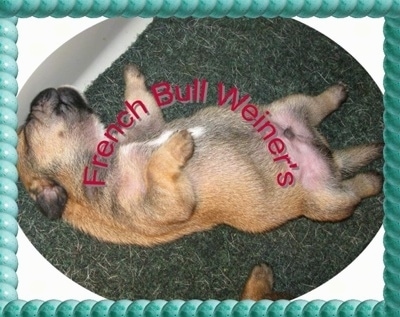 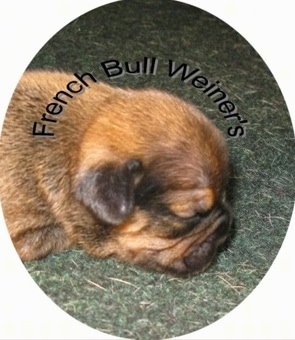 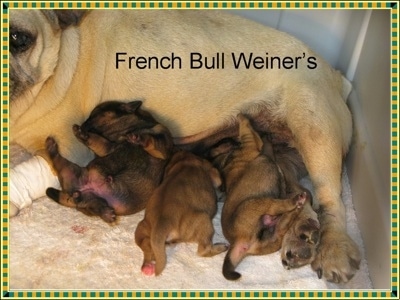