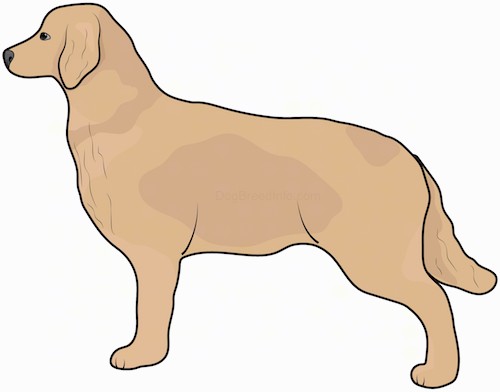 The Tweed Water Spaniel was almost always a liver brown color with curly hair along with a long curly tail. Its ears laid at the sides of the dogs head and had feathered, curly fur. They were large dogs and could be easily compared to both the Irish Water Spaniel and the modern Golden Retriever. They had longer snouts and slightly droopy lips.

These dogs were known for their love of water and fishing along the coast lines. They were intelligent, loyal, and very friendly.

Since this dog is extinct and there are no records of health issues, one can only assume that their health issues would be similar to that of a Golden Retriever or another waterdog. This may have included hip dysplasia, Addison’s disease, cardiomyopathy, and many more. As stated before, there is no proof of this breeds health problems because it is now extinct.

These dogs were large dogs and probably would have needed more space compared to smaller dogs. They were known to be athletic so they would probably have needed a yard and or a medium to large house to run around.

These dogs needed a decent amount of exercise and loved swimming in any water. They would have needed to go on walks daily and probably needed a yard or a space to run and play.

These dogs had long curly hair and would probably have needed to be groomed frequently to avoid knots and mats. They probably only needed to be bathed when necessary.

The Tweed Water Spaniel originated from other water dogs around the area of the Berwick sea in Scotland. The water dogs living in Scotland were then bred with either the Newfoundland dog or the previously extinct dog, the St John’s Water Dog.

From a letter written in the 19th century by Stanley O’Neil who was knowledgeable in retriever breeds, we know that fisherman used the Tweed Water Spaniel to help them bring large nets to shore. He described the Tweed Water Spaniel as having curly brown hair and resembling more of a retriever dog than a spaniel. In his letter, the fisherman told him that the dog was from Berwick, Scotland. 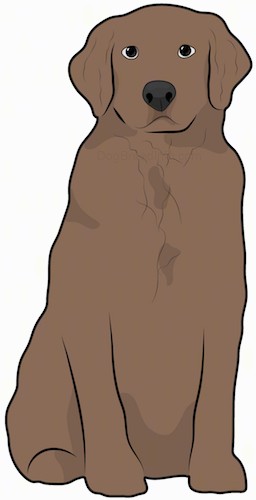