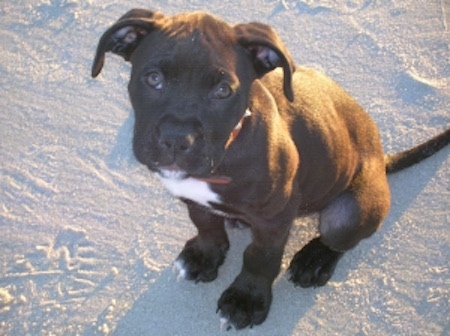 The Bull-Boxer types go as far back as the early 1950s or more. Many variations emerged and there was no real standard on just what a Bullboxer really was. When a Boxer was crossed with any other bull breed such as the American Pit Bull Terrier, English Bulldog, American Bulldog and of course the Staffordshire Bull Terrier, it was referred to as the Bullboxer, also spelled Bull-Boxer. In 2009 an attempt was made to distinguish the different variations of the Boxer hybrids and names were given to each. They are as follows: 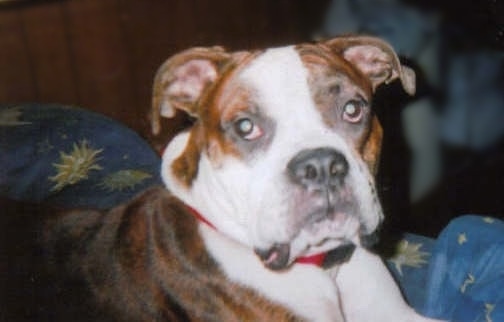 This is Blaze, a 1-year-old American Bulldog / Boxer mix. He is about 60lbs. He is very playful, but he knows when enough is enough. He is also very gentle even with the kitty! 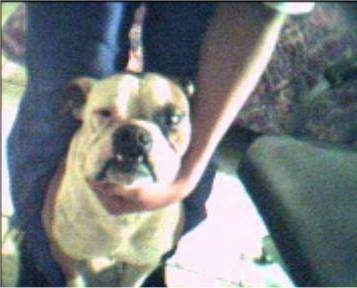