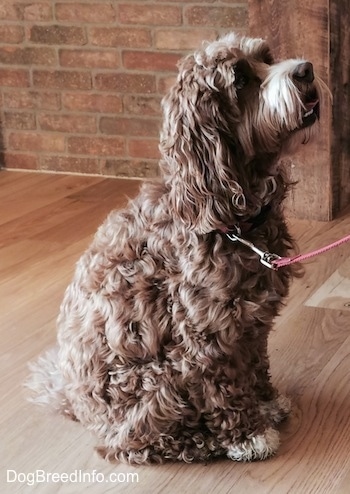 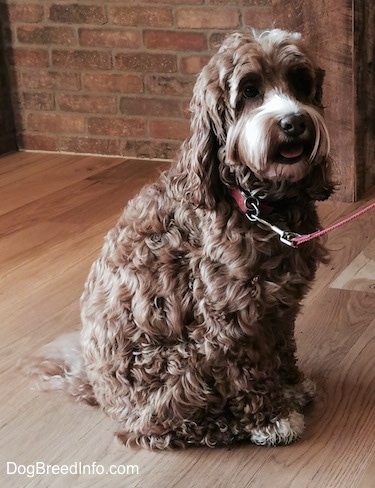 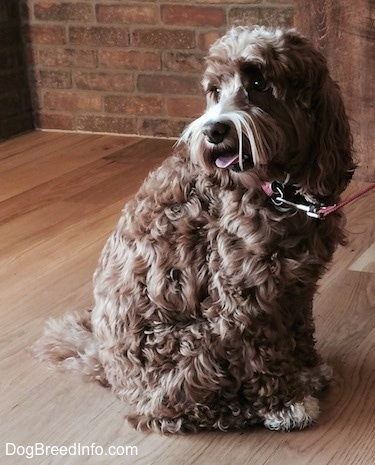 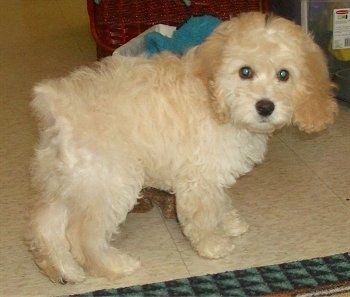 Cody the Cockapoo puppy at 12 weeks old—his owner states, “Cody's mom is a cream Miniature Poodle and his dad is a buff American Cocker Spaniel. My family loves him to pieces and we think he is the sweetest dog ever! He is a WONDERFUL lap dog. He gets along wonderfully with all cats and dogs...anything he meets is instantly his best friend.” 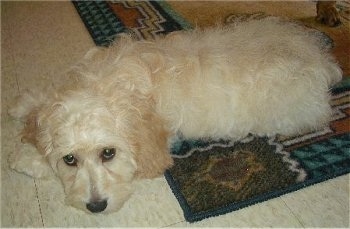 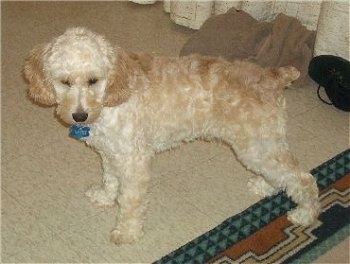 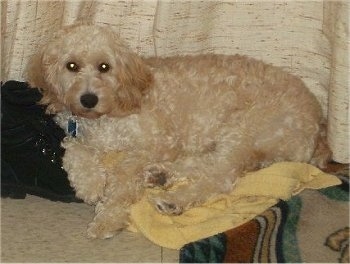 Cody the Cockapoo at 7 months old 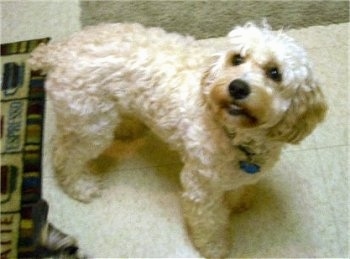 Cody the Cockapoo at 8 months old 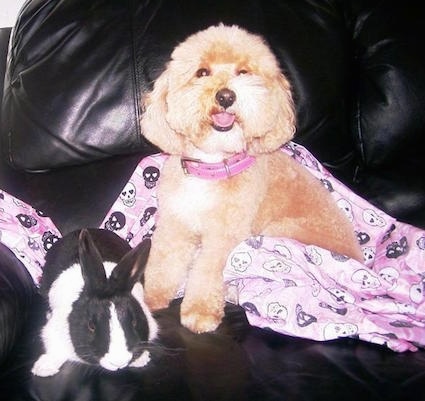 Cinda the Cockapoo at 13-years-old with her rabbit friend—"Cinda is lovely! She just turned 13 and although she doesn't like puppies (hates them, actually), she gets along swell with our rabbit! She also gets along with her Boxer friend Stoney. She loves anything that squeaks (and killing it), and she has very low tolerance for heat, but equally low tolerance for chilliness. She loves being dressed up and loves cuddling as well!"

Minnie the black and white Cockapoo 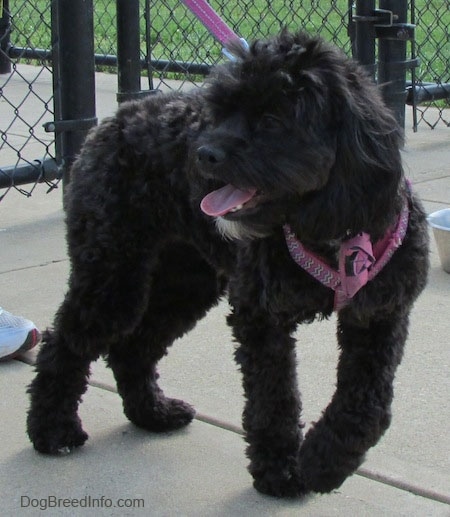 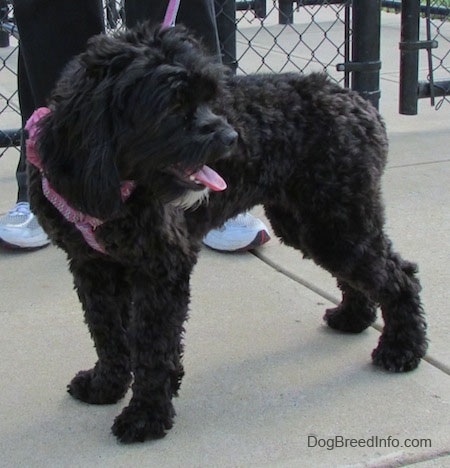