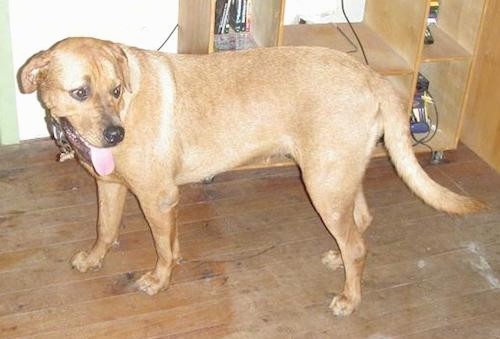 "This is my Rottweiler x Dogue De Bordeaux called Riot at 1 year old. I bought Riot from a breeder in NSW Australia, because it had a mix of my two favourite dogs. The lady I bought her from says she breeds these dogs together because the bones are much stronger in the Bordeaux and there is an apparently less chance of hip displacement which happens a lot on the Rottweiler side. The Rottweiler head structure has caused less drooling and snoring as that happens with the Bordeaux. Riot, despite her name, is a very calm dog. She loves to play with our other two dogs but also loves to just chill around me. She loves to go for long walks, she isn't much of a jogger tho. She is a great guard dog her bark definitely scares a lot of people. Riot is the best dog I could have ever asked for!"

The Rottie Bordeaux is not a purebred dog. It is a cross between the Rottweiler and the Dogue de Bordeaux. The best way to determine the temperament of a mixed breed is to look up all breeds in the cross and know you can get any combination of any of the characteristics found in any of the breeds in the hybrid. Not all of these designer hybrid dogs being bred are 50% purebred to 50% purebred. It is very common for breeders to breed multi-generation crosses. 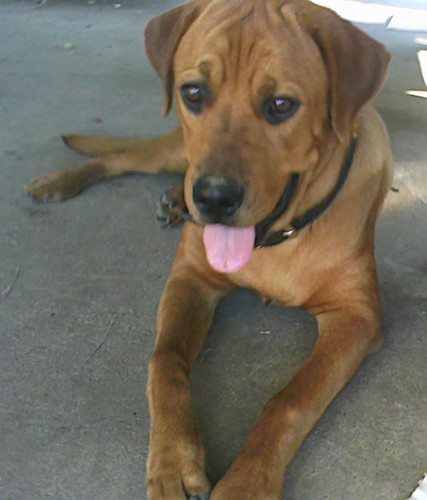 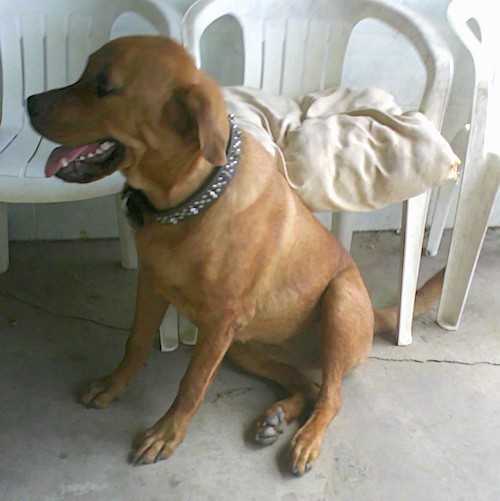 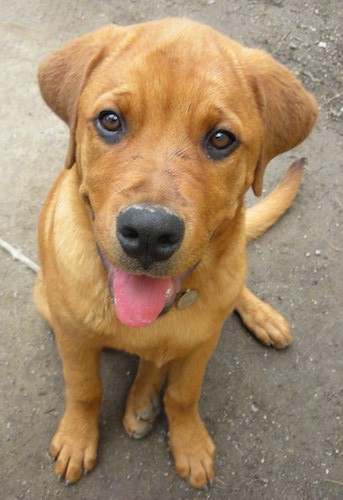 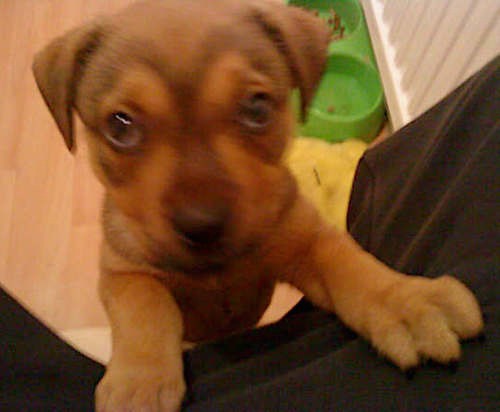 "This is Rocky my Dogue de Bordeuax x Rottweiler (Dogueweiler) at 9-weeks-old. He is very playful and friendly. He likes pulling on things such as his rope or tiger. He can be a bit dominant if you spoil him. He is very smart and quick to learn. At the age of 8 weeks he learnt to sit, down, come here, his name and he is house trained. He loves to play with squeaky balls and toys. Rocky loves to eat. He weighed about 4 kg (9 pounds) at 8 weeks. He has a bad habit of biting or nipping on clothing and fingers. He has a good habit of knowing where to go to do the toilet. He gets an hour a day of exercise." 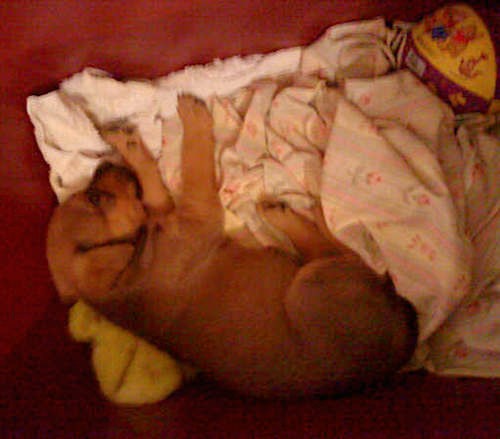