Videos of Those Amazing Animals! 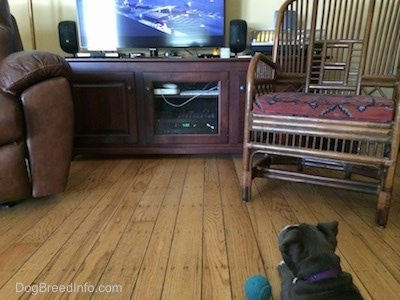 Biscuit the Vizsla / Springer Spaniel mix and the biscuit trick. She is 9 years old in this video. She's gentle and friendly and listens very well, especially doing tricks for her biscuits.

Spike the Bulldog and his obsessions

Spike the Bulldog and the ball More Bully obsessions.

Sadie the Keeshond spinning in circles

Lucy the Blue Heeler herdinga ball. The Blue Heeler is also called the Australian Cattle Dog or the Queensland Heeler, among a few other names. They are known for their herding abilities.

Illie the Vizsla. Vizslas can get quite hyper when they lack exercise, however they are also very trainable. They want to listen to their owners; you can see them fighting the hyperactivity in themselves, trying to be good dogs. It's not always easy when they have pent up energy!

Allie the Boxer begging to go out and chase a skunk. This dog had just gotten sprayed the week before. She'll never learn!

Pat the Patterdale Terrier at play. Turn your volume up to hear the voice of a Patterdale puppy at play.

Butch the Puggle and his treat jug. Butch the Puggle hybrid (Beagle / Pug mix)—video clip of a nifty contraption his owners made for him. When Butch smacks the jug around he gets a treat! It's great fun and it keeps him entertained for a long time!

Labrador Retriever flossing his teeth. Tyler the Labrador Retriever at 2 years old. "My sister always flosses her teeth at night and Tyler sees it every night. That is why he is also eager on flossing his teeth. Once he hears the click from closing the container of the floss even though he is sleeping he will wake up and stay beside my sister, waiting for his turn to be flossed. This video shows how much he enjoys flossing. He doesn't only enjoy the flossing, but also the minty taste of the floss"

"I'm Jason and this is Rymer, my Rhodesian ridgeback x Mastiff boy-dog messing around with his mate, showing just how much fun there is to be had with these great dogs. At just 17 months old, he fits in well alongside my 9-year-old girl-dog Honey Pup, 1 cat and 3 parrots... (you can spot Honey Pup in the background)"

Cats with a rat. Without farm cats, those with farms would have a rat in every stall and feed sacks would be contaminated with rat feces.

Dusty the cat cleverly drinking milk from a glass. Do you think your drink is safe from your cat because the cat’s head can't possibly reach the liquid? Think again!

Dusty and Meadow. Can large dogs get along with cats? Yes, they can not only get along, they can be best of friends and keep one another company. Dusty the small 10-pound domestic cat and Meadow the large 100-pound Shiloh Shepherd Dog playing.

Wally the Turkey and his feed-bag obsession. Wally would get very excited when he saw a feed bag. Whoever was filling up the feed bins would have to hide behind them or Wally would try and pounce on them! Wally was not smart enough to go around the bins.

Llama upset—If you ever see a llama that looks like this, back up, it might spit on you. This, my friends is the look of a Llama right before it spits. When llamas spit you get soaked! It's pretty disgusting. This Llama is named Liquorish. Liquorish doesn't like women, although he seems to respect men.

The call of a Muscovy Duck—This type of duck does not quack, but rather makes a hissing noise! If you listen closely you can hear the Musky hissing. The ducks quacking in the beginning of the clip are rowans, which are not shown in the clip. You can also hear guinea fowl in the background.

The call of a Peacock. Look at that beautiful wingspread. Only male Peacocks have that magnificent feather display. It's meant to attract female peacocks.

Banty Rooster surrounded by Rhode Island Red, New Hampshire Red and Black Barred Rock chickens. Believe it or not, female chickens (hens) can make wonderful pets. They are rather easy to care for and can be trained to perform simple tasks such as “come.”

Pony and a herd of goats begging for more treats. This pony and heard of goats live happily together. 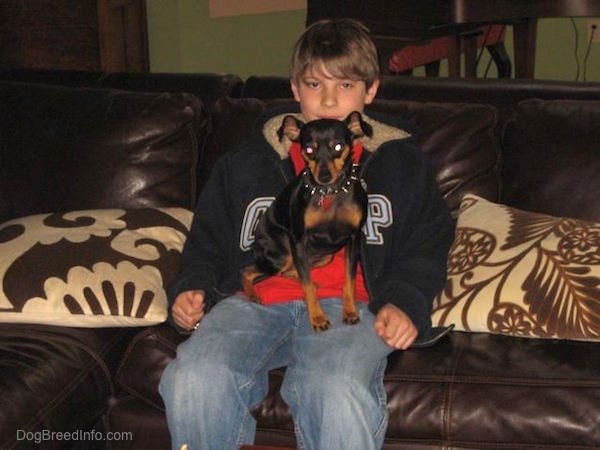 Seagulls eating—Seagulls are scavengers; some call them rats with wings. Seagulls have been known to swoop down and steal food from a person’s hand. They will not hurt a human, but they will poop on you!

Please Note: Please do not send in clips from other websites without proper permission from the owner of the pet. Due to the high number of submissions, not all clips are posted.