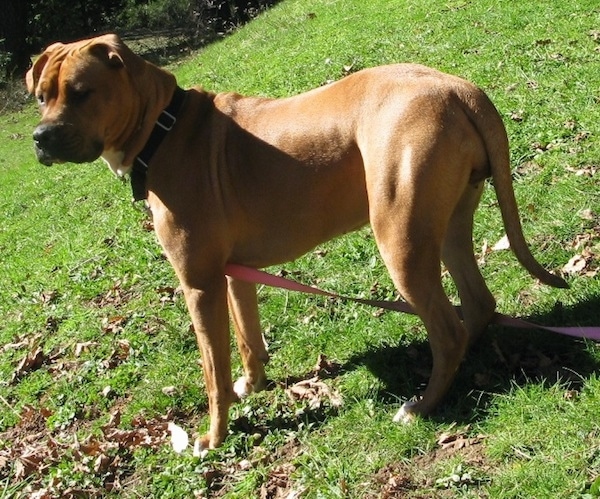 Puppy Sasha the Boxer mix breed dog at 2 years old—"Female 80lb. 1/2 Boxer known, 1/2 mutt unknown. Favorite activities: Being a velcro dog, following scent trails, watching birds and airplanes, playing pass and fetch with balls, playing in running water, performing any of 30 tricks for treats (highly food motivated) Most helpful behavior: opening and closing doors Speciality: "find it" scents and/or sounds Unusual habit: snoring with eyes open wide while playing as though she's asleep but keeping an eye on goings on Hardest behavior to unlearn: jumping up when greeted Easiest behavior to learn: housetraining Favorite toys: regulation size football and stuffed talking teddy bear she sleeps with I knew pretty early on she was going to be bigger than expected, so her name is actually "Puppy Sasha" to remind the neighborhood kids as she was getting bigger that she is still the puppy inside. She lays down and rolls on to her back for them all to pet her, even now that she's full grown. She's that once-in-a-lifetime type dog we all get to share life with for a little while that reminds us cleaning up poop isn't so bad afterall." 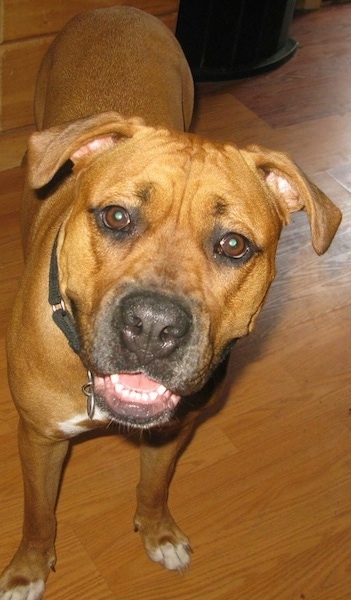 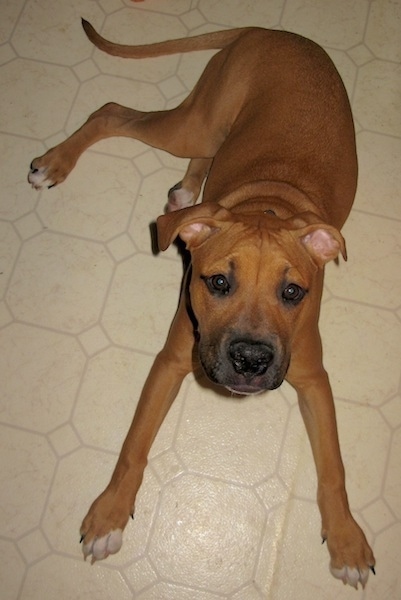 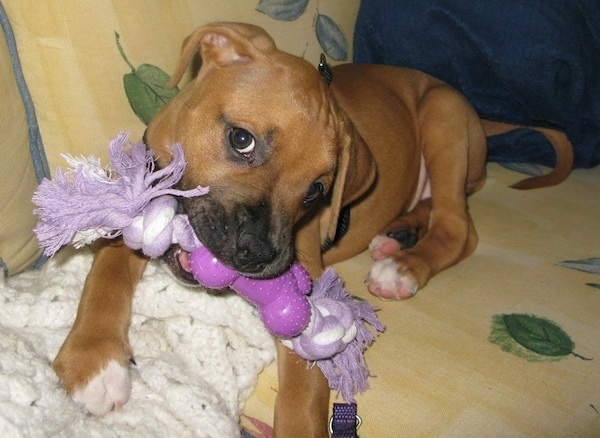 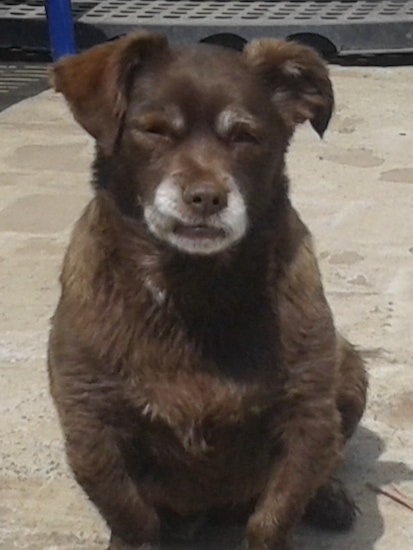 Boby the Corgi, Brittany, and maybe Dachshund mix breed dog at 2 years old—"He is a very sweet and smart. He has very short legs on a medium sized body. He weighs about 30 pounds. He actually has long hair but I keep it cut short. He is a very loving dog loves sleeping with me. You can ask him if he needs to go outside and he tells me with a tilt of his head. Then a bark." 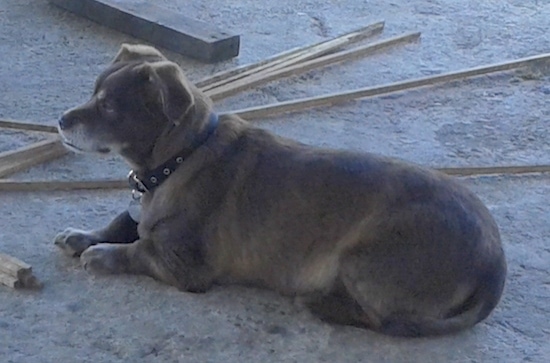 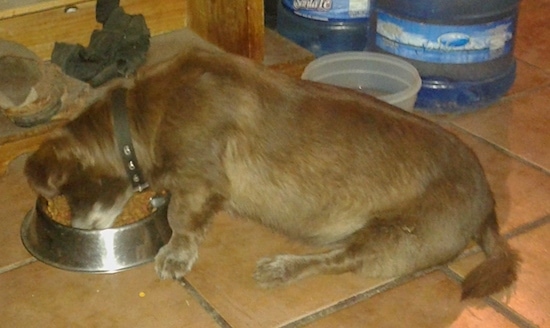 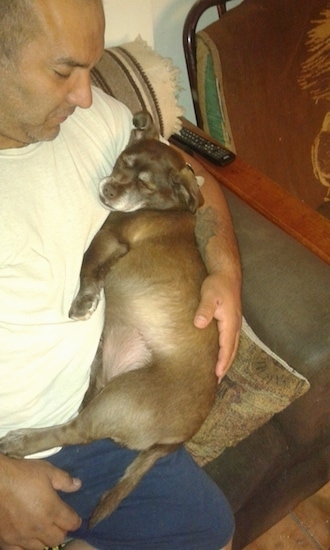 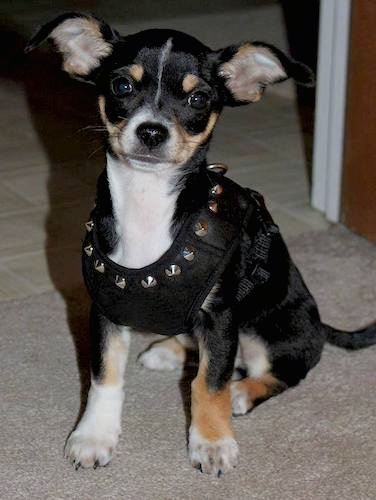 Rocko the Chihuahua / Beagle / Dachshund mix breed dog as a puppy at 2 months old—"Rocko is playful, and he loves to play-fight. He loves to play with his squeaky bone. Rocko is a well-behaved dog."